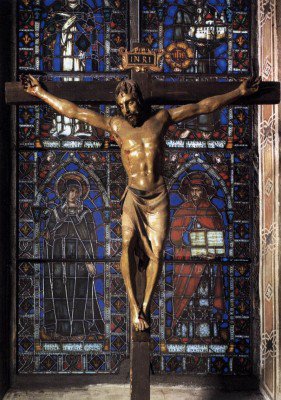 Museum of Opera of Saint Maria of Fiore
Italy - Florence 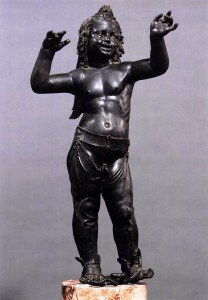 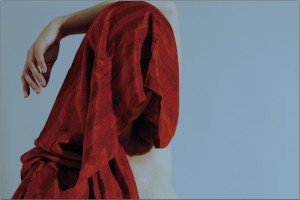 The City of Florence

As a UNESCO World Heritage Site, Florence exudes class and style in both city's architecture and invaluable artworks hosted in Florence's galleries and museums. As the 'cradle of the Renaissance' movement in Italy, the city is hailed by many as one of, if not the best, cities for renaissance art in the world. The Palazzo Vecchio which overlooks the Piazza della Signoria, the Cattedrale di Santa Maria del Flore (which is amongst the largest churches in Italy) and the Ponte Vecchio (a bridge noted for having shops upon it) are only a few gems of Italian architectures to be mentioned.

Florence and History at its Core

Yet Florence's offerings do not stop at art. Established by Julius Cesar, this city has survived multiple occupations, flooding, and bombings. Although the city managed to protect only one bridge, the Ponte Vecchio, during the German occupation, it still retains its Renaissance essence, with a sprinkling of influence from the Medieval and Baroque eras, for example.

Florence and its Galeries and Museums

The main point on Florence's art map is the Uffizi Gallery. Home to works from Giotto, Michelangelo, Raphael and Botticelli, this gallery has a special focus on Italian Renaissance pieces - apt for a city so central to the period. Other notable locations include the Bargello National Museum, found in one of the oldest buildings in Florence and home to an impressive selection of classic Renaissance work, and the Museo Novecento which displays 20th century Italian artwork.

Florence also offers a total art immersion for visitors. Art hotels such as the Lungarno Hotel which is located on the Arno River (with views of the Ponte Vecchioand a collection of over 400 pieces carefully selected by Michele Bonan).