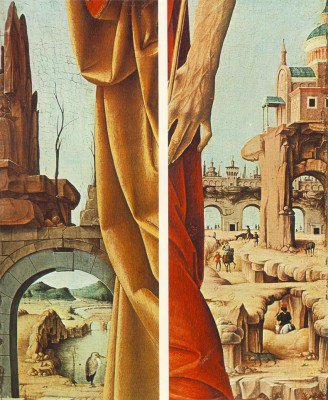 The City of Milan

Known for being the fashion center of the world and home to some of the best contemporary art, Milan is a historic city full of breathtaking architecture and culture. A unique blend of visual art with fashion and design make Milan the perfect destination for contemporary culture in Italy. Although it is not as well known for its museums, unlike Rome and Florence, the city does, however, have its fair share of art spaces. It is one of the few places where you can find artworks from the likes of Michelangelo and Leonardo da Vinci (notably The Last Supper), alongside some great modern masterpieces.

Milan has been at the centre of several European artmovements (from the 14th to the 20th century) and finds itself a major player on the international contemporary art scene. This art history is greatly reflected in both old and new galleries across the city. The Pinacoteca di Brera is home to one of the main art collections of the Renaissance art in Italy, including masterpieces by Piere Della Francesca, Bellini and many more. Gallerie d’Italia is housed over three charming adjoining mansions that exhibit two main periods: the 19th and 20th century. The stunning design of the museum coupled with the numerous masterpieces make it a must-see destination for all art-lovers.

Milan has been a hotspot for creativity ever since the Medieval period where Leonardo da Vinci painted his famous ‘The Last Supper’ on the wall in Basilica di Santa Maria Delle Grazie. Nowadays, the museums exhibit collections from the early Renaissance to the neoclassical era, as well as more cutting-edge 21st century works. The Poldi Pezzoli Museum is one of the most significant museums in Europe and showcases one of the finest 19th century collections. Another great museum is Museo del Novecento which is dedicated to Milan’s superb collection of 20th century art.