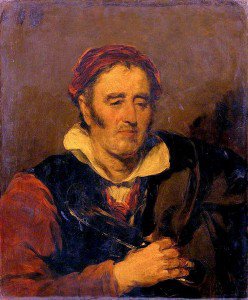 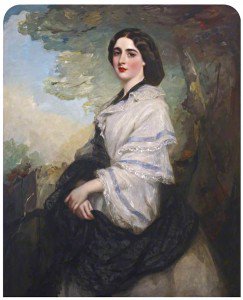 London and its Art Scene

Nowadays, upon searching the ‘London Art Scene,’ you will find an array of articles not just appreciating its worth, but principally comparing it to New York. London has become one of the main players on the global art scene, consistently growing in its dedication to contemporary art and in its international perspective.

Some of the city’s best contemporary art galleries can be found in the West End. They exibit works from both local and international artists, with such gems as The Pace Gallery, The Photographer’s Gallery, and the Scream Gallery. A red-bricked building on Peckham Road, The South London Gallery, is both cutting edge and free to the public; famous for displaying works of artists from minority backgrounds. Tate Modern is seen as one of the best modern art museums in London. Situated on the South Bank, it showcases a fabulous permanent collection alongside innovative exhibitions.

London is home to arguably one of the biggest and best street art collections in the world. Stencil works by Banksy have appeared all around London for over a decade now, alongside quirky uncommissioned sculptures and murals from talented other street artists. As well as this, London’s memorial street art deserves attention. Paying tribute to some of the world’s most iconic musicians, poignant memorials to Amy Winehouse, David Bowie, Prince, and George Michael can be found in London streets.

The British Capital has a long list of museums to offer, with stunning artwords dating from ancient times to today. The British Museum offers a breath-taking display of Egyptian and Roman art. Invaluable works can also be found in the centrally located National Gallery.