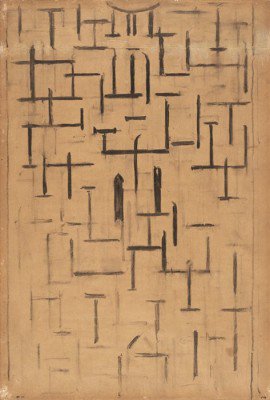 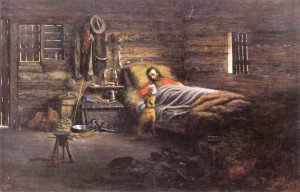 The City of San Francisco

San Francisco is iconic for many reasons. It’s not only the fog that makes you feel like you are in another world. For a city with a knack for disruption, it’s no surprise that every structure seems to be an expression of art, to start with the houses – Victorian by construction, contemporary by design – renowned for being coated in vibrant colours and intricate designs.

San Francisco and its Art Scene

Innovative. Pioneering. Avant-garde. San Francisco is all of these, and so is its Art Scene. Synonymous with counterculture movements, the Golden Gates city continues to rebel with its art activism and leftfield exhibitions.

Modern art is widely represented across the city. Venues such as the Berggruen Gallery showcase great collections of American and European modern art works from the 20th century. ArtHaus is a perfect place to discover contemporary artists practicing a wide variety of mediums. Anglim Gilbert Gallery, founded in 1976 as Galery Paule Anglim, has been known for works of the California Beat artists and the Bay Area Conceptualists; currently very strong in wonderful American female artists works.

Eclectic architecture of San Francisco can be see as a piece of art itself. When you contrast the hippy chic Haight-Ashbury – the home of the revolutionary summer of love in ’67 – and the effervescent Mission District, you’ll see that San Francisco is a melting pot of eclectic cultural vibes. The Golden Gate Bridge cannot be omitted either. Its strong art deco styling, illuminated by its bright International Orange paint, epitomises the city itself. As well as the sight of the Bridge, the panoramic views from crossing it are also spectacular: the structure of splendour paradoxically overlooking the construction of incarceration, Alcatraz Island. San Francisco is full of fantastic inconsistencies.