Calgary, Canada
DuPont has a broad-based collection that showcases a national selection of artists, such as Alfred Pellan, Norval Morriseau, Dorothy Knowles, David Blackwood plus many others. The artworks chosen for this collection include Vancouver's Gathie Falk 'Pieces of Water #1' made in 1982, alongside Brian Burnett's Oxford Street cityscape of 1983-84, depicting fantastic examples of notable Canadian painters' works from the 1980s. As in many other corporate art collections in Canada, DuPont's collection was first put together in the 1980s and early 1990s under Craig Audette in their Mississauga office. 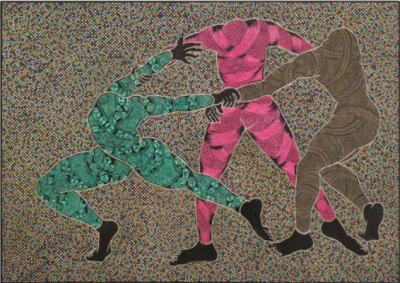 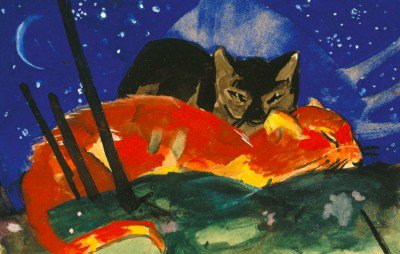